Academy of Gaming and Mobile Apps 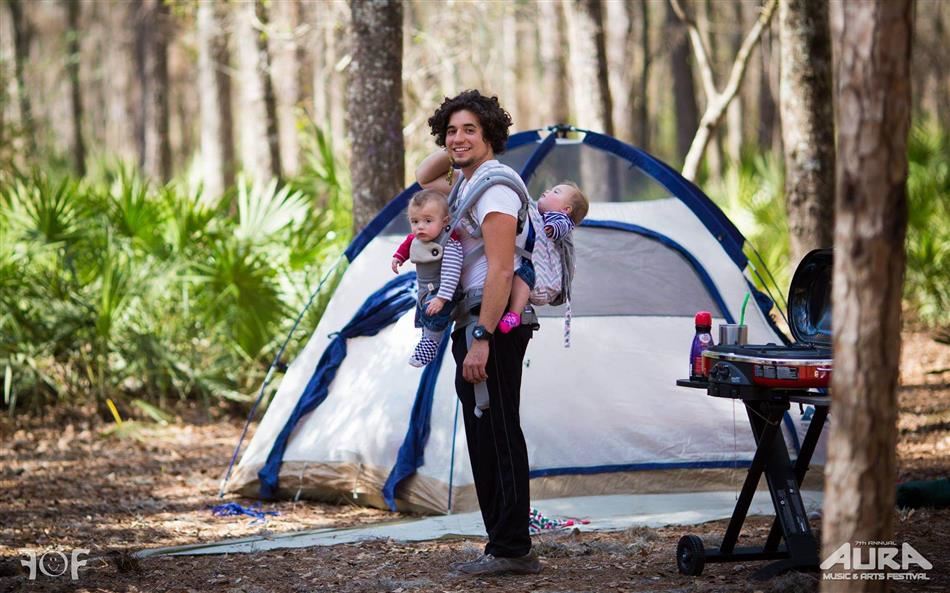 Eric Baez's career in education started in 2018 as the testing coordinator at a school where he developed scripts to automate his work, freeing his time up so he could become a long-term substitute in mathematics. The following year, he began teaching programming and graphic arts courses and, as of 2022, he serves as the Director/Instructor of Gaming & Mobile Apps at The Professional Academies Magnet @ Loften High School.
With Mr. Baez management degree and background, he runs and organizes his classes more as a software development office than a classroom. Using the industry standard management style, scrum to organize team projects between graphic artists and programmers as students produce one project per month for their portfolio.
When Mr. Baez is not working, he enjoys spending time with his kids on anything that has wheels, spending time in water, and going to as many national parks as possible.
Copyright © 2002-2023 Blackboard, Inc. All rights reserved.